Ah, we have hit a few snags, and haven’t even started production yet. Such is the way. There will be some production crew changes coming up, mostly additions, which is good news overall.

2nd Unit photography will be commencing this week and continuing into next, hopefully remaining uneventful on the stress-meter.

We will continue to overhaul the “casting” section as we get into shooting as well, to replace the promotional shots of the actors with actual production stills from “Reversed“. More on that later…

In the meantime (and between several days of 2nd unit shooting) I’ll be tracking down props, fx, and costumes, and continuing production meetings. Should be a busy 13 days. 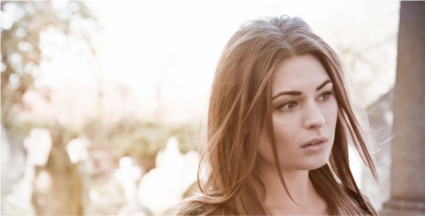 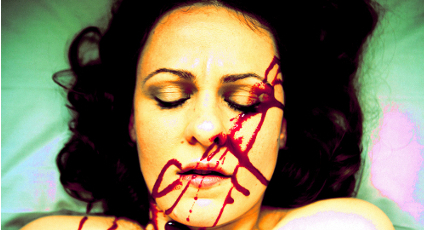